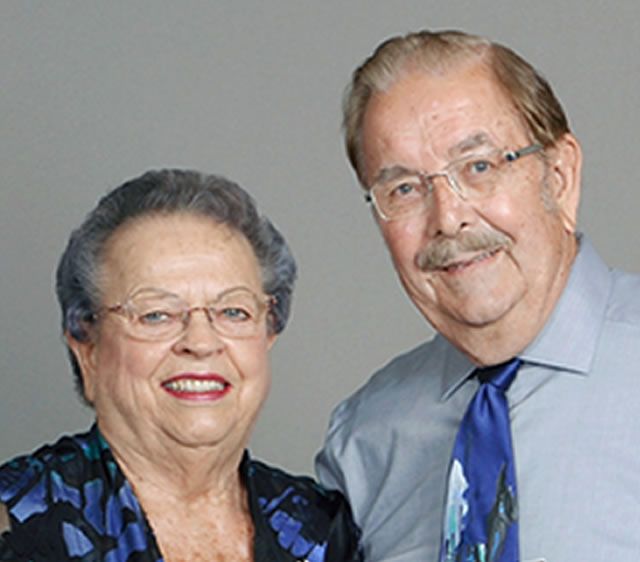 At Kinship’s 38th annual Kampmeeting, John and Carolyn Wilt were introduced as the new Family and Friends Coordinators.

John and Carolyn are practicing Seventh-day Adventists, having been married for 57 years. They have three children, including a gay son, the late Aric Wilt, who unexpectedly passed away at the age of 49.

Having discovered that their son was gay, the Wilts, as is the case with many Christian families, were faced with a lack of resources on how to deal with the subject of sexuality as it intersects with their faith, their personal feelings, and their relationship with Aric.

They were introduced to Kinship by Carol Grady in the early 90’s. Grady is the author of the book ‘My son, beloved stranger’ where she shares her experience of having a gay son. In this book, Grady shares the struggles of being part of a minister's family as they learned to cope with and understand their youngest son's homosexuality.

The Wilts have since attended many Kampmeetings (Kinship’s annual conference) where they made many connections with other families and Kinship members. It is there, there found ways to support their late son, and other members of the LGBTIQ community.

In between Kampmeetings, the Wilts hope to use this experience in their new role to create active and safe connections, and support for families and friends coming to terms with the sexuality of a loved one.

Yolanda Elliott, Kinship’s president is thrilled to work with the incoming family and friends coordinators: “I think they will be amazing in that role,” she shares.

John and Carolyn hope to build on the foundation laid by Debbie and Kris Widmer. The Widmers served as Family and Friends Coordinators at Kinship for two years. “We have had a wonderful time serving the Kinship community for the last two years. We are excited to see John and Carolyn step into this role. They come with experience and a passion and we look forward to seeing the avenues they will take and blessing they will be to so many.”

Over the next several months John and Carolyn will be working towards improving communication and understanding of the needs of families (and friends), and those who are LGBTIQ.

MESSAGE FROM THE PRESIDENT