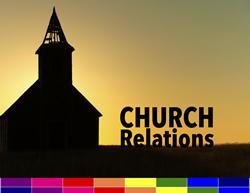 Last December was an incredible one for the Adventist LGBT community. I was in Orlando, attending a reception for the National Religious Leaders Roundtable (NRLR) and Equality Florida clergy.

I had opportunities to have initial conversations with Rea Carey, the Executive Director of the National LGBTQ Task Force; retired Adventist pastor Jim Coffin, who now heads an interfaith LGBT organization in Orlando; and Randi Robertson, a former instructor at AU who has now transitioned to female. 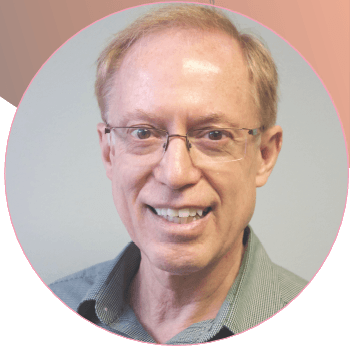 At one of our lunch gatherings, four members of the pastoral staff at the Florida Hospital Adventist Church joined the group. Late in the afternoon, most of the members of the NRLR went to the site of Pulse Nightclub. It was a very emotional experience to be at the site where 49 young LGBT people were senselessly killed last June. We held a vigil and read the names of each of those who were killed.

As there were not a lot of opportunities for me to have conversations with some pastors and others not being able to attend the meetings, we scheduled a lunch meeting prior to my return to L.A. Three of the pastors from the Florida Hospital church attended, and the Brazilian pastor of the Orlando Central church joined us. I shared with them copies of the book Christianity and Homosexuality and of the film Enough Room at the Table. The Florida Hospital Church, I was told, has planned their diversity Sabbath for 2018 with a focus on the LGBT community with an LGBT person preaching at the worship service, and Chris Blake will be presenting his three-hour seminar in the afternoon. I was definitely in the clouds long before my flight took off!

Randi Robertson shared with me that she had been invited to present the paper she had been working on for the North American Division (NAD) meeting on transgender Adventists. This meeting was kept quite confidential, with Randi not even being told the location until she received her flight details. She reports that the meeting was very positive. It was attended by NAD administrators, two union presidents, and at least one university president.

In other news, recently, Loma Linda University presented a panel discussion titled, “Religion and the LGBT Community.” Dr. David Larson and Daneen were both members of the panel. It also included a gay resident in psychiatry, a pediatrician who also teaches ethics at LLU, and Jan Pallien, Dean of the School of Religion. The moderator was Jim Walters. It was a very positive presentation that had been actively promoted by the university. There were several hundred in attendance.

With all the other things happening, it is really great to have some good news!