Ben Pickell, Jr., passed away on November 11, 2019, in Palm Desert, California. Ben was one of the founding members of SDA Kinship Int., Inc. 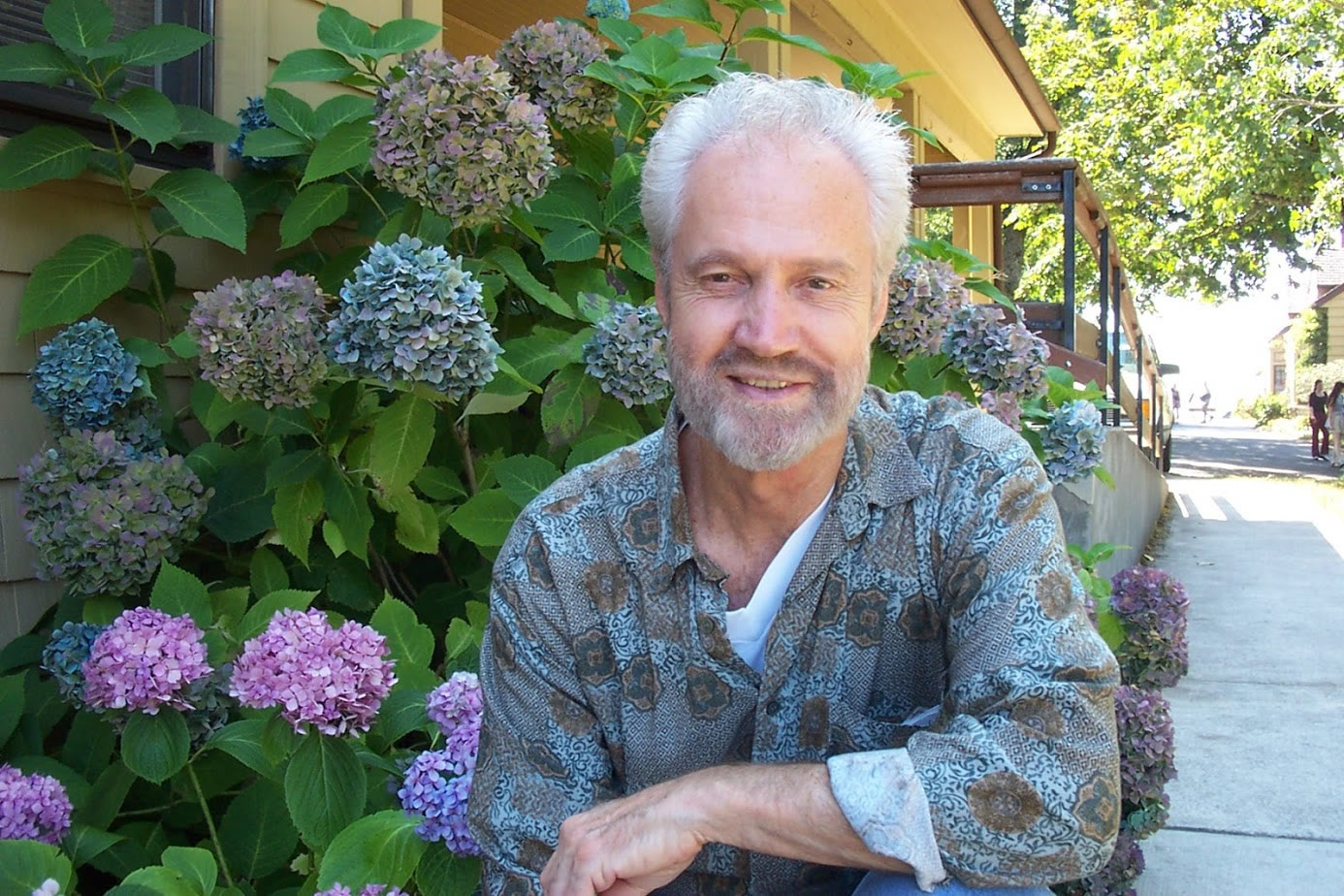 Ben was a much-loved veteran of Kinship and appreciated beyond measure by all who have been touched by Kinship’s mission: To provide a safe spiritual and social community to lesbian, gay, bisexual, transgender, and intersex current and former Seventh-day Adventists, their families, and those who support them.

“We stand on the shoulders of giants like Ben who worked tirelessly to raise awareness of LGBTIQ issues in the Seventh-day Adventist Church and beyond. The loving memories he created in and through our community from its founding will forever be cherished in our hearts and memorialized in our continued work for better treatment of LGBTIQ people in the church and beyond.”

Along with pictures, here are more reflections on Ben’s contributions to SDA Kinship:

In the mid- to late 1970s, at least three lonely gay Seventh-day Adventist men set out to try to find an Adventist partner by placing an advertisement in The Advocate, a national LGBT weekly newspaper. I was one of those, and my ad said something like, “Gay Adventists, write to me.” Those of us who placed the ads did not know one another, and our motives were personal: we longed for a partner and wanted him to share our Adventist faith. I was taken aback when I received about 40 replies. The problem for me was that, while I lived in New York City, the replies were all from west of the Rockies. But I guess that should not have been a surprise because The Advocate was then based in San Francisco. I am very embarrassed to have to admit that I contacted only three or four of those who wrote to me.

Ben Pickell, from Palm Desert in California, was one of the others who placed an advertisement during those years. His was in the late 1970s. When he also received many replies and had responded to a few of them and had called a meeting, these persons conceived the idea of forming a support group for gay and lesbian Adventists. This was the first step that led to the formation of Seventh-day Adventist Kinship, International, Inc.

At that time, the group was limited to Southern California. Ben was the first to hold the title of president of that group. Meetings were mostly in the homes of the group members and involved potluck meals and discussions. One of the key issues discussed (and worried about) was whether, after discovering that they were irretrievably gay, God would accept them. They expanded their numbers by placing notices in The Advocate, and later marching with banners in gay pride parades, declaring that they were gay and lesbian Adventists. Adventists watching shyly on the sidewalks would then come running to join them in the march and to seek information. 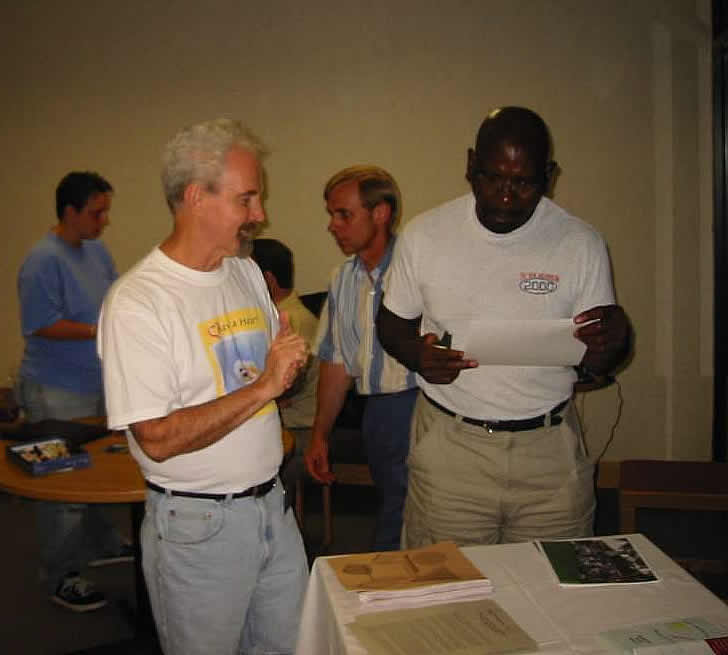 In 1979 the group came up with the idea of sponsoring a conference (now known as Kampmeeting) for gay and lesbian Adventists as a step towards taking the new support organization national. Since that idea was suggested by a member in Arizona, the first Kinship Kampmeeting was held in Payson, Arizona, in August 1980. It was inevitable that the first issue that Kampmeetings addressed, with the help of invited Adventist biblical scholars, was whether it was possible to be both LGBTIQ and Christian. After studying the issue at our request (because none of them had previously done so), the scholars brought us much joy and relief by unanimously assuring us of God’s love and acceptance.

As the internet developed, it was not many years before Kinship had an international membership. As time passed, the mission of Kinship would be to support not only gay and lesbian Adventists, but also bisexual, transgender, intersex, and queer Adventists, as well as their parents and other family members.

Thank you, Ben Pickell, for having the insight that the many responses to your advertisement suggested that there were many gay and lesbian Adventists longing to meet one another. And thank you for helping to see in this fact an opportunity to found a support group that has proven so important to us.

All of us in Kinship mourn the passing of Ben Pickell, one of the organization’s founding members and a wonderful, caring friend. Ben played a huge role in the earliest days, reaching out to find other LGBT folk in southern California during the 1970s when many closeted Adventists thought they were the only lesbian/gay Adventists in the world. He had the courage to open his home so those people who responded could meet, get to know each other, and begin the process of healing. He provided a safe, warm environment when there were very few other options that weren’t bars or clubs.

Ben supported Ron Lawson’s efforts to pull together a meeting with church officials in 1980 (what we now view as Kinship’s first Kampmeeting) that led to the creation of the national organization we know today. And he remained a constant supporter of Kinship in the decades that followed. Ben attended many Kampmeetings, particularly those on the west coast.

Kinship owes a great deal to Ben’s vision and willingness to act. But, mostly, we will miss the quiet laugh, the gentle counsel, and the caring that never stopped.  We will miss you, Ben.

For more information about SDA Kinship, visit us online at sdakinship.org and on Social Media at @sdakinship